Hi All
I have just received some great news from Fran. She has been a very busy lady recently, long may it continue.
Not only was she preparing for what I have heard were two great concerts on Sunday she has also been recording a new pilot for TV with Leon Lopez one of her fabulous Rent co stars and Hollyoaks In The City fame.
Here are a few photos from filming

Now girls who wouldn't give anything to be Fran in this Shot? 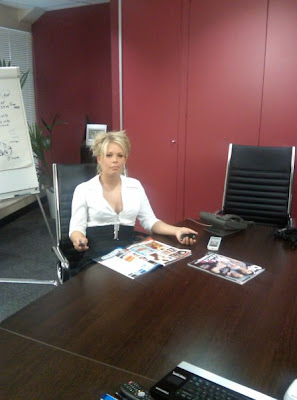 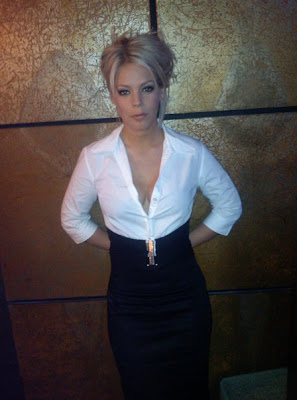 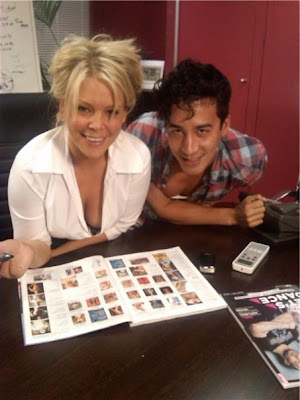 English actress Kristin Scott Thomas will join next season, the programming of the Théâtre du Châtelet with A Little Night Music by Stephen Sondheim.
Kristin Scott Thomas is incredible. It is one of the few actresses to pursue a career both in film and theater, one day triumph on Broadway for the next day be acclaimed in London and eventually to be ovationnée Paris. While the star is currently on view of dream wedding to the film and it stands on the boards of Broadway role in The Seagull by Anton Chekhov, we have to learn the future of the current Parisian actress.
Next spring, the Théâtre du Châtelet present A Little Night Music by Stephen Sondheim, music in which Kristin Scott Thomas is glad to share the stage with Lambert Wilson, Leslie Caron, David Curry, Rebecca Bottone, Francesca Jackson, Nicholas Garrett, Deanne Meek, Celeste of Veazey, Damian Thantrey, Kate Valentine, James Edwards and soprano Daphne Touchais.
, Directed by Lee Blakeley, under the musical direction by Jonathan Stockhammer, this production will be fully interpreted in English but will be considered as an opera, therefore too many problems on the horizon for those who have difficulty with the language of Shakespeare.
This multi-musical award in the United States and England is directly inspired by the Ingmar Bergman film and we dove into the love lives of several couples in Sweden.
We bet that once again the only reason why Kristin Scott Thomas will have nothing to be ashamed to do with his artistic choices, but will instead be caused by the applause of the Parisian public.

For those of you who don't know the story to A Little Night Music check out the link below.
So Congratulations Must go to Fran on this great opportunity and good luck with the TV Pilot which I'm sure will be a great success.
As I get more news on both of the above I will let you know. Also we will shortly be receiving a few Fan reviews from the Shrewsbury Concerts so keep checking in.
Sara

A Little Night Music
Posted by Sara at 21:28